What You Should Know About the 2019 Measles Outbreak

What You Should Know About the 2019 Measles Outbreak 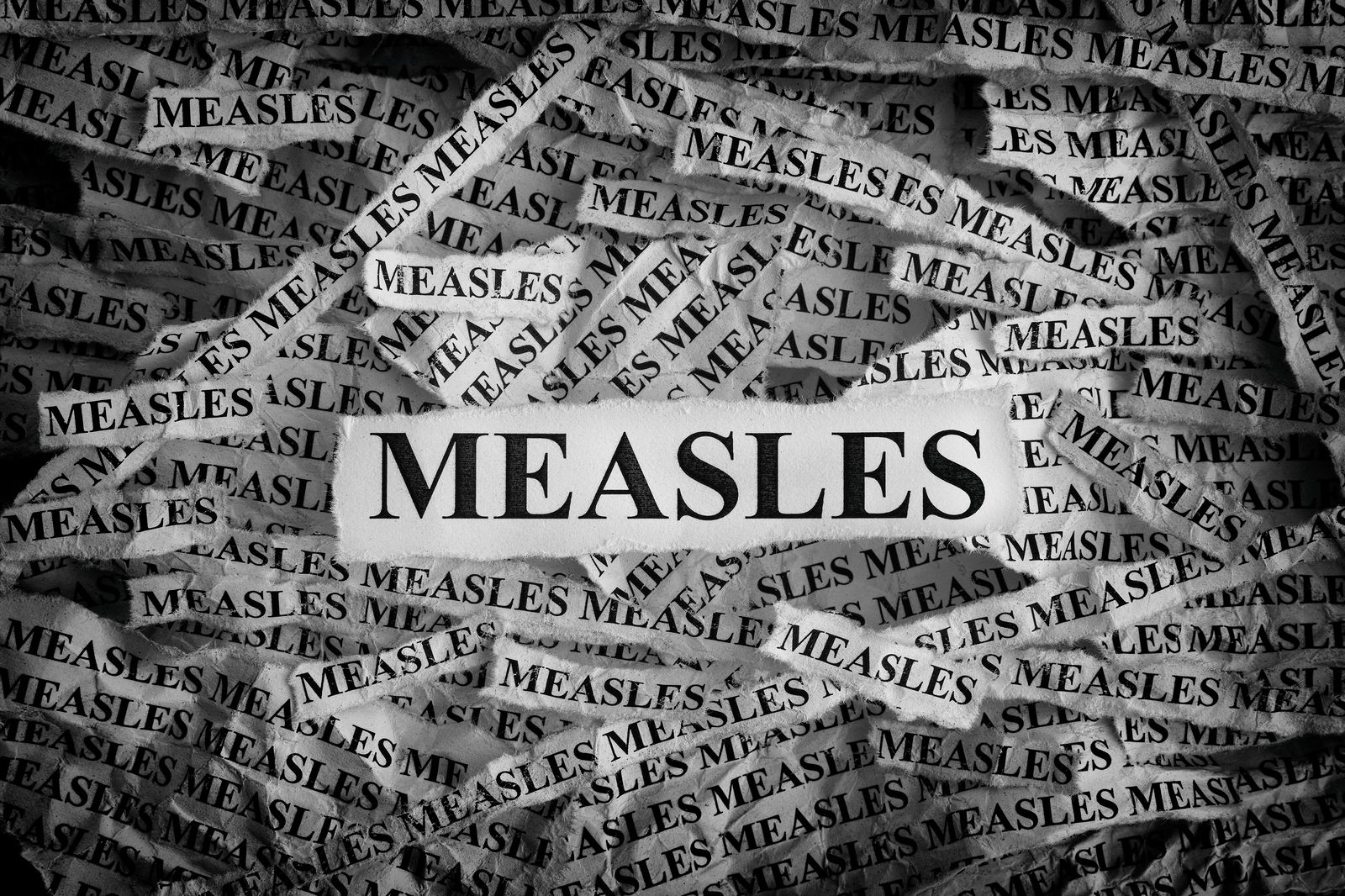 For several decades, measles has been carefully treated and prevented in the United States thanks entirely to the vaccinations of Americans. The disease was even declared eliminated in the U.S. in the year 2000. Unfortunately, measles has come roaring back with a reported 704 cases in the first four months of 2019 alone. Since measles was considered eliminated, 2014 saw the highest number of cases since 2000, but it is predicted that 2019 will surpass these numbers.

The number of reported cases worldwide has seen a 300% increase in the first three months of 2019 compared to the same time frame in 2018, according to the World Health Organization. This is in large part to the fact that many countries around the world do not have vaccinations for this disease. It is important to learn what measles is and why this outbreak has started.

Measles is a highly contagious disease that is spread by a virus. It is so contagious that when 90% of those unimmune to the disease will catch it in the presence of an infected person. It can even be very dangerous with 1 in 4 people needing to be hospitalized.

The virus lives in the mucus of an infected person and is spread through coughing and sneezing. Once the virus has left the individual’s body from coughing or sneezing, it can live up two hours in that same space. This means that even if you were to walk into an empty room that an infected person coughed or sneezed in, you can easily become infected. The symptoms for measles are:

The red rash will not begin until a few days after the initial symptoms of fever, runny nose, and red eyes. Infected individuals are also highly contagious from four days before and four days after the rash appears.

Why has Measles Reemerged?

While in 2000 the U.S. did declare measles eliminated, many parts of the world are still plagued with the disease. Many travelers would either bring the diseases to the states, or an unimmune individual will contract the disease overseas and bring it home. However, this has not been the only cause of this epidemic.

There has been a growing number of parents that have chosen not to vaccinate their children over fears that they will get autism or other conditions. However, thanks to another massive study done in Denmark, evaluating over 600,000 children, researchers found that there was no connection between vaccinations and autism. Even though it has been disproven, many parents still have this fear. Measles is the most contagious preventable illness, so when so many parents refuse to vaccinate their children, it is often the first to come back.

22 states across the country have reported cases of measles. New York, New Jersey, Washington, and California have the most concentrated reports of outbreaks. A vast majority of these cases, 474, are located in Orthodox Jewish communities in New York City and Rockland, a New York suburb. Even though just a minority of the community members are skeptical of vaccines and opted out of giving their children shots, the rest of their communities have begun to suffer the consequences.

Roughly 500,00 people in the U.S. cannot be vaccinated due to severe allergies or a weakened immune system. These people rely on the people around them to get their vaccinations to protect their health. This concept is known as community or herd immunity. Herd community also keeps infants safe, since they cannot be vaccinated until they are one year old.

The measles vaccine is typically given to children from anywhere between 1-6 years of age. To improve efficacy, they will be given two doses, one after their first birthday and one when they are 4 to 6 years old.

While the number of reported measles cases pales in comparison to the case reported prior to the vaccine’s introduction, the spread of the illness is still alarming. This outbreak can be stopped, and future outbreaks can also be prevented with vaccinations. Texas is one of the 22 states where measles has broken out, so make sure you have properly vaccinated your child. If you believe your child has contracted measles or wish to have them vaccinated, bring them to Tots N Teens Pediatric Clinic as soon as possible to ensure their safety.