What People Get Wrong About ADHD

What People Get Wrong About ADHD 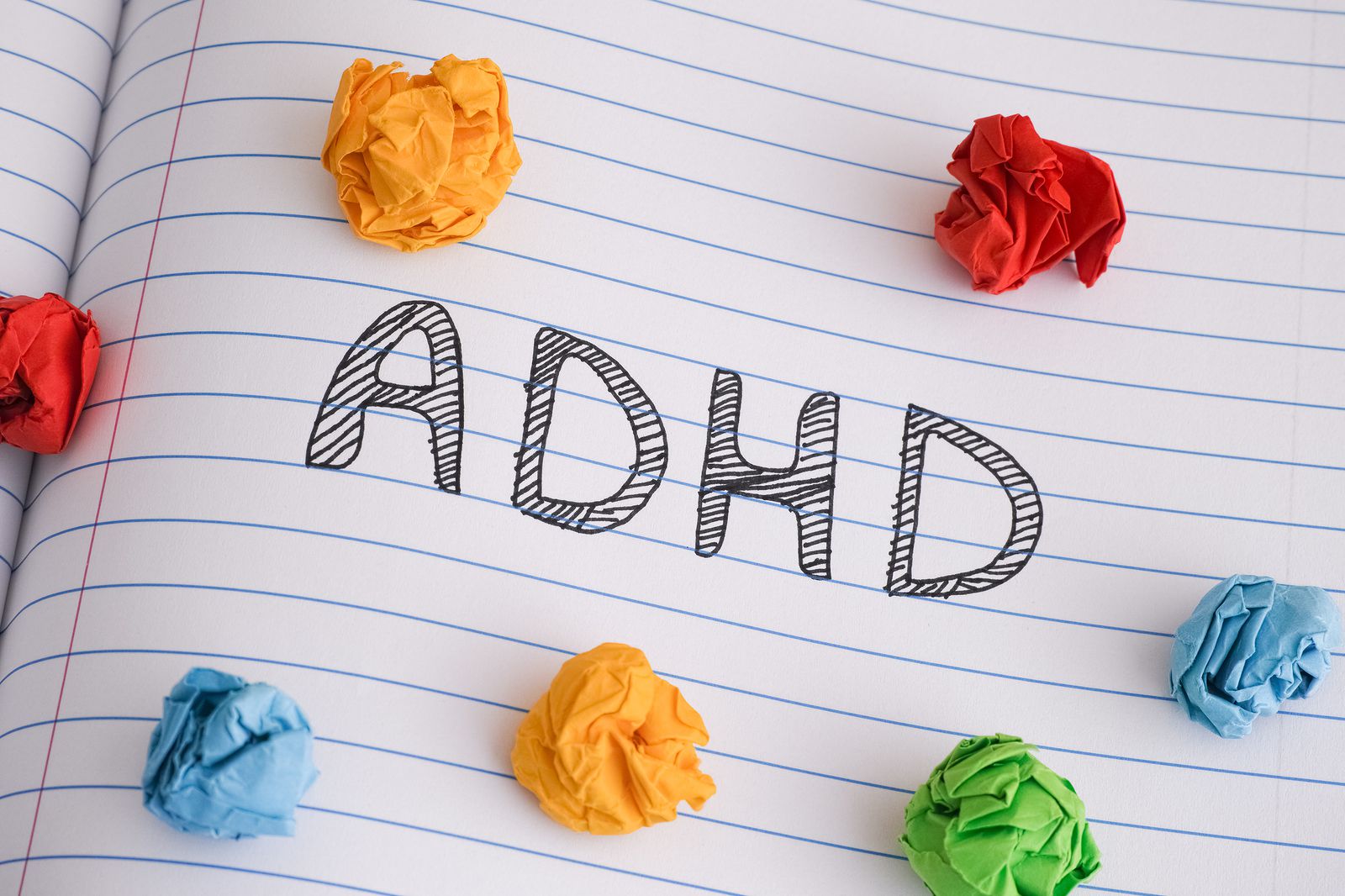 Attention Deficit Hyperactivity Disorder, or ADHD, is an increasingly common condition among children in grade school. It can be recognized by a child’s inability to focus, constant fidgeting, excessive talking, and other symptoms. This behavior can disrupt their learning and the classroom they find themselves in.

However, a lesser-known fact is that more than 4% of Americans over the age of 18 also suffer from ADHD. These can be adults that are still in school, working and living full lives, and are successfully living their lives. Unfortunately, while there are numerous cases of ADHD reported yearly, many seem to not fully understand the condition and have several misconceptions about the disorder. Today, we are setting out to point out some of the things many people get wrong about ADHD.

There happen to be a fair share of individuals in the world who want to discredit ADHD as an actual medical disorder. They tend to point blame at bad parenting for their child’s disruptive behavior and pharmaceutical companies for creating this fake disease. However, this couldn’t be further from the case. The American Psychiatric Association’s Diagnostic and Statistical Manual of Mental Disorders (DSM-5) recognizes ADHD to be a real medical disorder. Several other organizations even back this up as well.

Many use the lack of medical proof as a way of disproving its existence, but an ADHD diagnosis is based on clinical symptoms and their persistence over time. There is no way to objectively test for migraines, yet there is not a backlash for this condition, so the same approach should be taken when diagnosing ADHD.

As mentioned previously, ADHD does not only affect children. The average onset age for ADHD is around 3 to 6 years old, according to the National Institute of Mental Health. However, children who experience ADHD will likely continue to experience ADHD symptoms in their teens and into adulthood. Many adults who have ADHD have had it their whole lives, yet they were never diagnosed with it as a child. Many children do outgrow ADHD, but about 60% of them still have it as they enter adulthood.

Only American children get ADHD.

It is true that American children typically have much higher rates of ADHD diagnosis, but that does not mean children across the world do not have the same condition. One reason Americans get pointed out with this condition is due to the fact that American pediatricians follow the DSM and refer to the disorder as ADHD while many across the globe use other terms. A study was done that proved that ADHD was just as prevalent in non-U.S. children as in U.S. children.

Children with ADHD will always struggle in school and at work.

It seems that many believe that because of a child’s disorder and their inability to focus or sit still for too long, this ruins their chances of success in school or at work. While it is true that teens with ADHD have a higher dropout rate than other students, there is no real evidence to support the notion that children with ADHD are not intelligent, lack drive or motivation, and can’t be productive.

There are many treatments that allow both children and adults the opportunity to live with this disorder while still achieving success. Some find medication a helpful treatment while others have developed coping mechanisms and tricks to assist them in managing their ADHD. Some children have also seen benefits from behavioral and cognitive therapies that help them develop skills to work with their disorder.

In fact, many individuals have grown up with ADHD and seen a great deal of success much like Adam Levine and Michael Phelps.

Stimulants are typically the most common form of medication given to those with ADHD. These are controlled drugs that have the potential for abuse. Many assume that if you give them this medication, they will then become reliant on it and seek more drugs out frequently. However, the opposite has been proven. When ADHD goes untreated, there is a 2 to 3 times higher likelihood that the individual will turn to substance abuse from alcohol or other drugs to self-medicate.

With ADHD being such a prevalent condition in many households and schools around the country, it is important to know what is fact and fiction about the disorder. So many misconceptions are spread by those who know very little information on the subject. It is important to educate yourself if you believe your child may have ADHD. Contact Tots N Teens Pediatrics today and allow us to answer any and all questions about ADHD you may have.