The Importance of Flu Vaccines

The Importance of Flu Vaccines 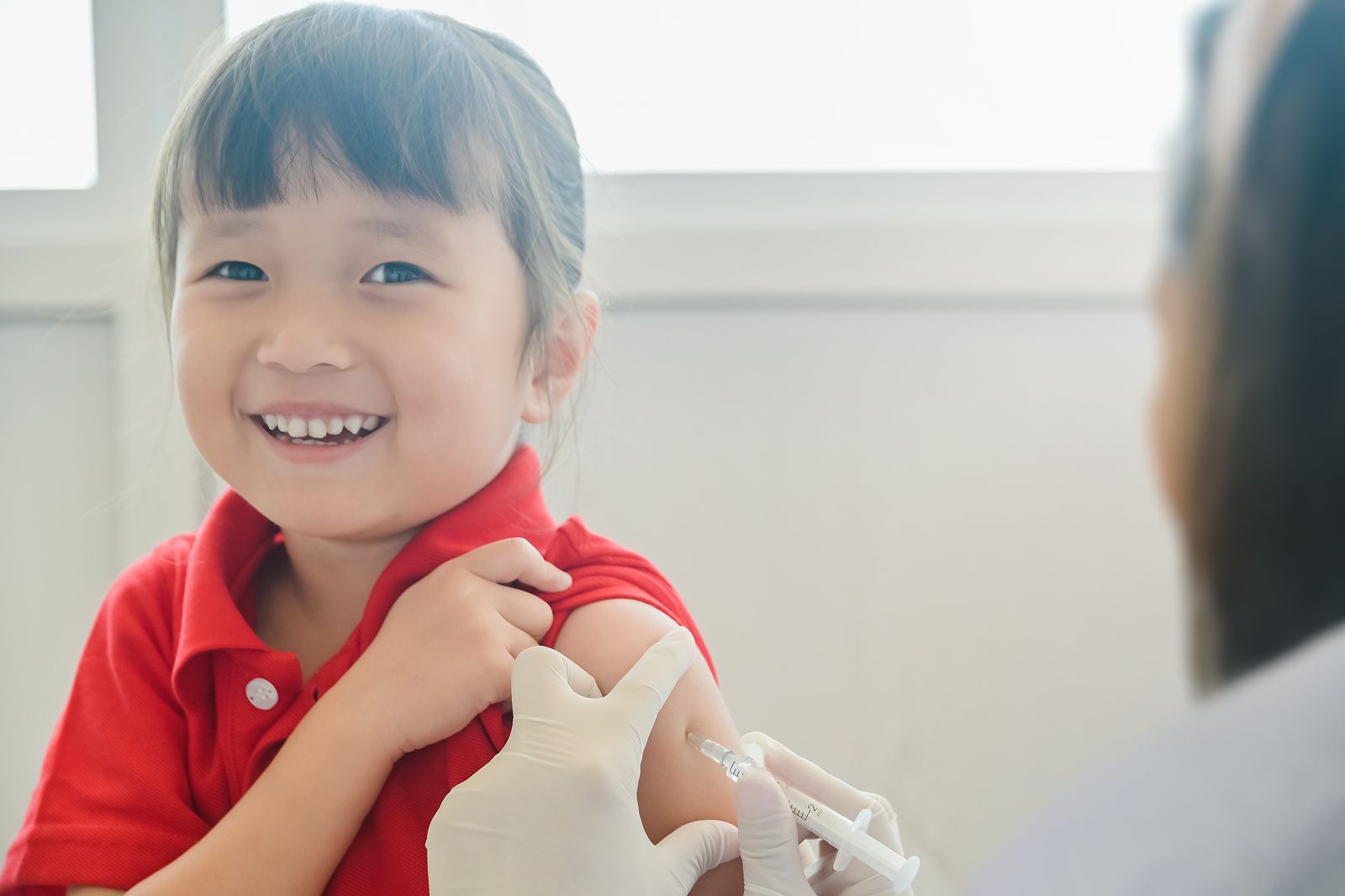 Your Child Should Get a Flu Shot Every Year

As we continue towards the end of the year, the month of October is an important time for many families. It typically means that Fall is in full swing, bringing with it cooler weather and shorter days. However, October also marks the beginning of the holiday season with Halloween at the end of the month. Unfortunately, October also bears the distinction of being the official start of the flu season.

Commonly referred to as the flu, influenza is one of the most contagious diseases in the entire world. While most cases are minor, there are those that are far more serious, often leading to hospitalization and even death. The National Institute of Allergy Infectious Diseases (NIAID) estimates that roughly 5-20% of Americans fall ill to influenza every season.

Fortunately for you, every year, scientists create a new flu vaccine to help you and your family stay healthy and out of harm’s way during the flu season. While there has been a growing concern surrounding vaccinations, a massive study in Denmark involving 600,000 Danish children over 20 years proved there was nothing to worry about.

Flu vaccines are incredibly important when it comes to protecting you and your family over the flu season.

The Dangers of the Flu

As we have mentioned already, influenza is a very contagious disease. This illness affects millions of people across the globe every single year. The majority of individuals who fall ill during this time of the year only experience minor cases, but some cases are severe and end in hospitalizations or death. Here are some important flu facts you should be aware of:

As you can see, the flu is not just an issue in the United States. When you receive a flu shot, you protect yourself from strands of the flu throughout the world. If you and your family plan on traveling during the flu season, the flu vaccine will help keep you safe and healthy.

How the Flu Vaccine Works

The interesting thing about the flu virus is that it adapts every year, which makes it incredibly difficult to avoid. Just because you got a flu shot one year does not mean you are protected the next. The flu virus is extremely complex and gets harder to avoid as it adapts.

Every year, healthcare professionals work tirelessly to develop a successful flu vaccine. These individuals predict which strands of the virus have the highest likelihood of thriving during the upcoming flu season. Using their research, they can better craft an effective vaccine.

When you receive a flu shot, your body’s immune system is prompted to produce antibodies, which help your body protect itself from strands of the flu virus present in the vaccine. The typical seasonal flu shot is developed to protect your body against four different flu viruses, also known as a quadrivalent (four-component) flu vaccine. It typically takes roughly two weeks before these antibodies begin to develop.

Why They Are Important

As we’ve already mentioned, the flu virus adapts every year, which means you should get a new flu shot every season. It is recommended to get your child a flu shot once they turn six months old, repeating the flu shot every flu season.

The flu virus affects millions of people every year. In the most severe cases, they can even take away a loved one. At Tots N Teens Pediatrics, we want to help protect your family this flu season by offering flu vaccines. These vaccines are the best way to stay safe and healthy this flu season. During the 2016-2017 flu season, vaccines helped prevent 5.3 million cases of the flu, including 85,000 hospitalizations.

Young children are also very susceptible to falling victim to serious cases of influenza. However, a 2017 study, the first of its kind, found that children saw their risk of flu-related death significantly reduced after they received a flu vaccination.

In adults, those hospitalized with the flu were 59% less likely to end up in the ICU than their unvaccinated counterparts.

It is important to remember that just because you received a vaccination does not mean that you are guaranteed to not get the flu. While you are better protected from it, there are instances where a strand of the virus is not a strand focused on in your vaccine. However, the vaccine still helps keep you from experiencing a serious, potentially life-threatening case.

Who Should Not Get Vaccinated

Once your child reaches the age of six months, they should begin receiving their flu vaccinations every season. While the flu vaccine is developed to include the majority of people, there are some who should not receive a flu shot, including:

If you have any questions or concerns regarding whether you or your child should avoid a flu shot, contact Tots N Teens Pediatrics and let us help you navigate this situation.

Flu season comes every single year, bringing with it an adapted variation of the virus. The flu is extremely contagious and spreads easily. While most cases are relatively mild, some are very serious, resulting in hospitalizations and death. If your child has not yet received their flu shot, contact Tots N Teens Pediatrics to schedule their appointment.

Getting Your Child Ready for Allergy Season

Allergies Can Ruin A Child’s Day As we are officially in spring, the days are longer, and the ...

Mental Health is as Important as Physical HealthWhen raising a child, it’s easy to recognize their physical needs. ...

Doctors Deserve More RecognitionNobody ever wants to get sick. It often puts us in a tricky situation, causing ...

Tongue-Tie Can Affect How Your Child Eats and SpeaksThere are many conditions that newborns and infants may be ...

Experts Still Don’t Know What Causes Growing PainsWatching your child grow up from a tiny infant to an ...