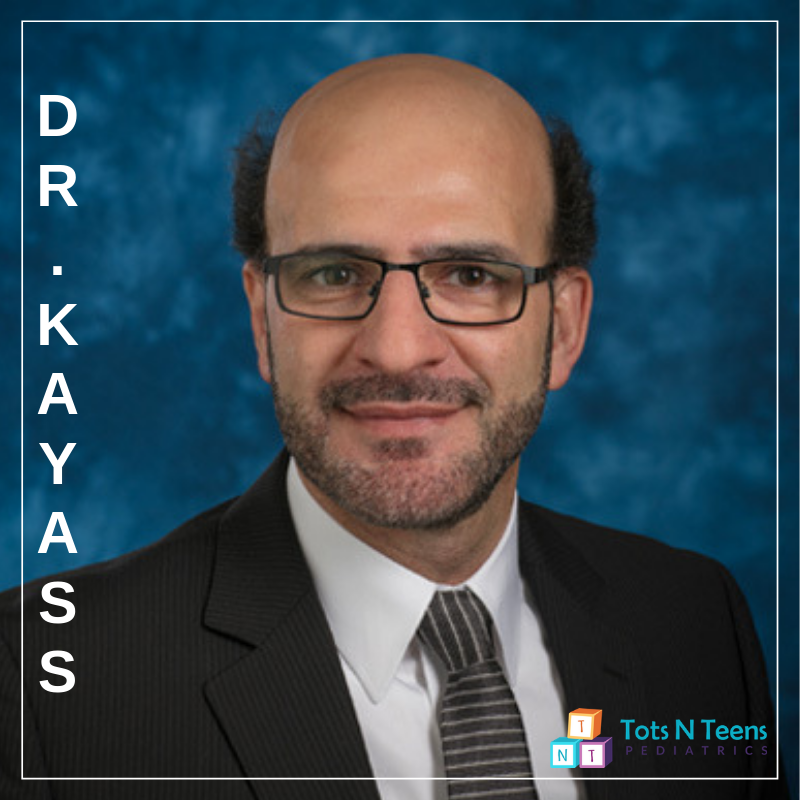 Nobody ever wants to get sick. It often puts us in a tricky situation, causing us to miss work or school. We are then forced to make up work, time, and money to bounce back from the time we lost while we were sick. In extreme cases, some illnesses can even take the lives of thousands of individuals. Thankfully, thousands of people across the country have dedicated their lives to protecting the health and well-being of those in their communities. When someone commits to being a doctor, they commit their lives to treat those in need.

However, doctors don’t always receive the gratification and recognition they truly deserve. After all, these healthcare professionals are responsible for saving the lives of millions of people every year. Far too often, we take these individuals for granted. However, every year on March 30th, the United States celebrates doctors all across the country for National Doctor’s Day. March 30th is a day of appreciation for the individuals who have devoted their lives to caring for sick and injured patients, saving countless lives in the process.

Join Tots N Teens Pediatrics in celebrating doctors, like our very own pediatric doctor Dr. Ahmad Kayass, on March 30th for National Doctor’s Day. These people sacrifice their time to ensure that their patients are appropriately cared for, so it’s the least we can do to show them some appreciation!

The History of National Doctor’s Day

In February 1991, National Doctor’s Day was officially recognized by the United States government after President George H.W. Bush signed the legislation Proclamation 6253, officially declaring that every March 30th would be National Doctor’s Day. However, this day has a much more storied history that dates back much further than 1991.

National Doctor’s Day was unofficially celebrated in the 1930s. Eudora Brown Almond was the wife of Georgia doctor, Dr. Charles B. Almond. She felt that her husband and all other physicians deserved to be recognized for all the hard work they were putting in to ensure the health and safety of the public. On March 30th, 1933, Eudora set out to make this idea a reality.

She mailed greeting cards to physicians, thanking them for their service. She even placed flowers on the graves of physicians who had passed away. These flowers, red carnations, soon became synonymous with this national holiday and celebrating doctors. Other physicians’ wives soon joined Almond in her efforts, even setting up a luncheon for their work. However, why did Almond choose March 30th to celebrate doctors? To understand why we must go back even further.

First Use of Surgical Anesthesia

Almond chose to celebrate National Doctor’s Day on March 30th because that is the anniversary of the first use of surgical anesthesia. Dr. Crawford W. Long was an American physician who is credited as the first doctor to use anesthesia during surgery. Dr. Long first got the idea of anesthesia after noticing his friends felt no pain while they were under the influence of the recreational use of ether. After viewing this, he instantly thought about its potential surgical use.

In 1842, Long conducted surgery on a patient with tumors in their neck. The patient had been putting off the surgery because he feared the pain of it. However, Long suggested conducting the surgery while the patient was under the influence of ether, which the patient agreed to. On March 30th, 1842, Dr. Long successfully completed the surgery. The patient admitted to feeling no pain at all during the procedure.

National Doctor’s Day is a day to celebrate doctors in all fields of medicine. From orthopedic surgeons and cardiologists to family healthcare providers and pediatricians, March 30th is a day to give thanks to the thousands of men and women across the country who do so much for our families.

As a pediatrics clinic, Tots N Teens would like to celebrate all the good work that pediatricians do to keep our children safe and healthy. No parent or guardian wants to see their child in pain or discomfort. It’s often very hard for a child to articulate exactly how they are feeling, so it can be difficult for pediatricians to diagnose the problem. However, this hasn’t stopped them from making it their life goal to ensure that all children are taken care of.

Tots N Teens Pediatrics would like to personally recognize our very own Dr. Ahmad Kayass. Dr. Kayass has been practicing medicine for over 20 years, providing excellent care and service to every one of his patients. Dr. Kayass spent many years working for a private practice until he was able to establish the Tots N Teens Pediatrics Clinic in Mesquite, Texas. Dr. Kayass provides long-term care for children’s well-being from birth to adolescence. Coming from a family with 11 siblings, he understands the importance of caring for a child’s health and well-being. Join us in celebrating Dr. Kayass and every doctor across the country.

Even though National Doctor’s Day is on March 30th, that doesn’t mean you have to wait to appreciate your doctor. They do so much for our families that they deserve some love. You can celebrate doctors all year long! If you are looking for a way to show your doctor your appreciation, you can do so by:

Doctors do so much to keep our families in the best possible health imaginable. This demands them to dedicate countless hours of their lives to caring for others. It often takes a lot of time out of their personal lives. Especially during the current global pandemic, the world is facing at the moment, doctors and healthcare providers deserve much more recognition. Far too many people take them for granted. Join Tots N Teens Pediatrics in celebrating all the wonderful men and women, like our very own Dr. Kayass, who have dedicated their lives to keeping families and communities safe across the country.